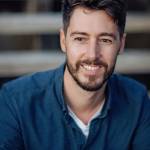 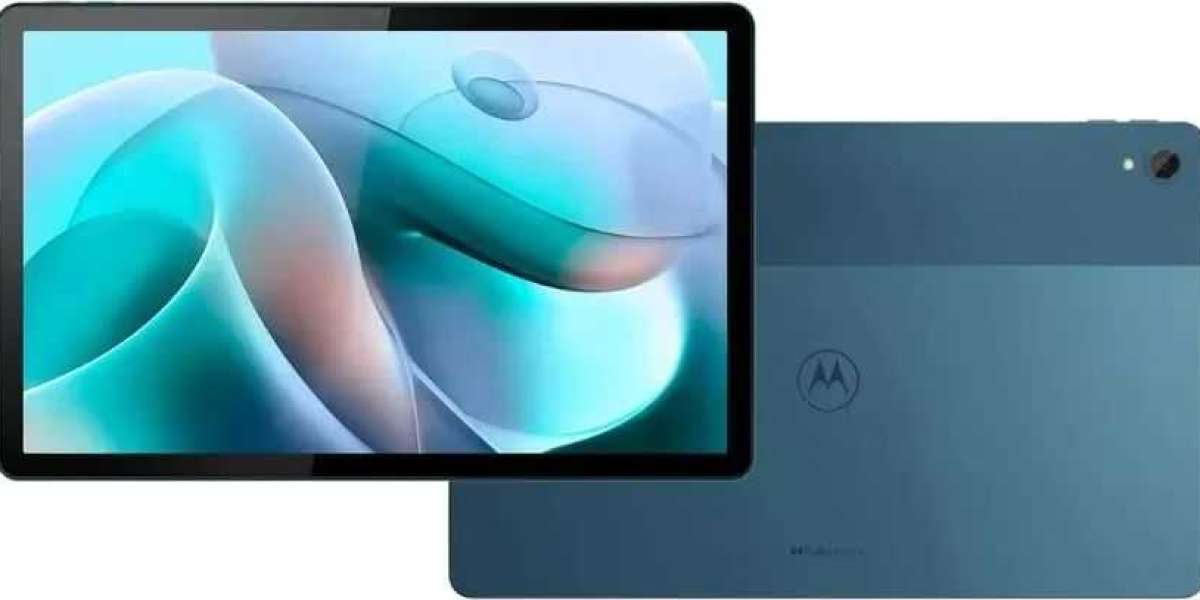 Moto Tab G62 and Moto Tab G62 LTE specifications and images have been leaked online. The Moto Tab G62 is likely to be the Wi-Fi-only model and the other one will have 4G connectivity option. The tablets have reportedly surfaced on Google Play Console and their details were shared by a tips
Like
Comment
Share 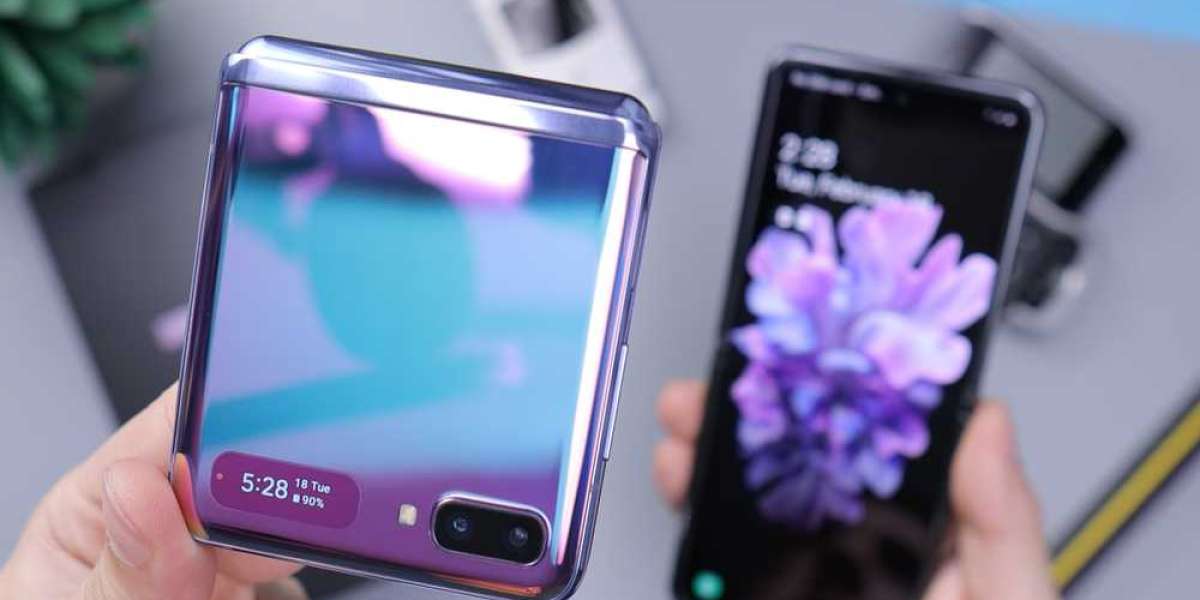 Samsung has already released the June 2022 Android security update for several of its handsets, including the Galaxy Z Flip 3 and Galaxy Z Fold 3. Now, it is being reported that the original Galaxy Z Flip is also getting this update. It is supposedly only being rolled out for limited users
Like
Comment
Share 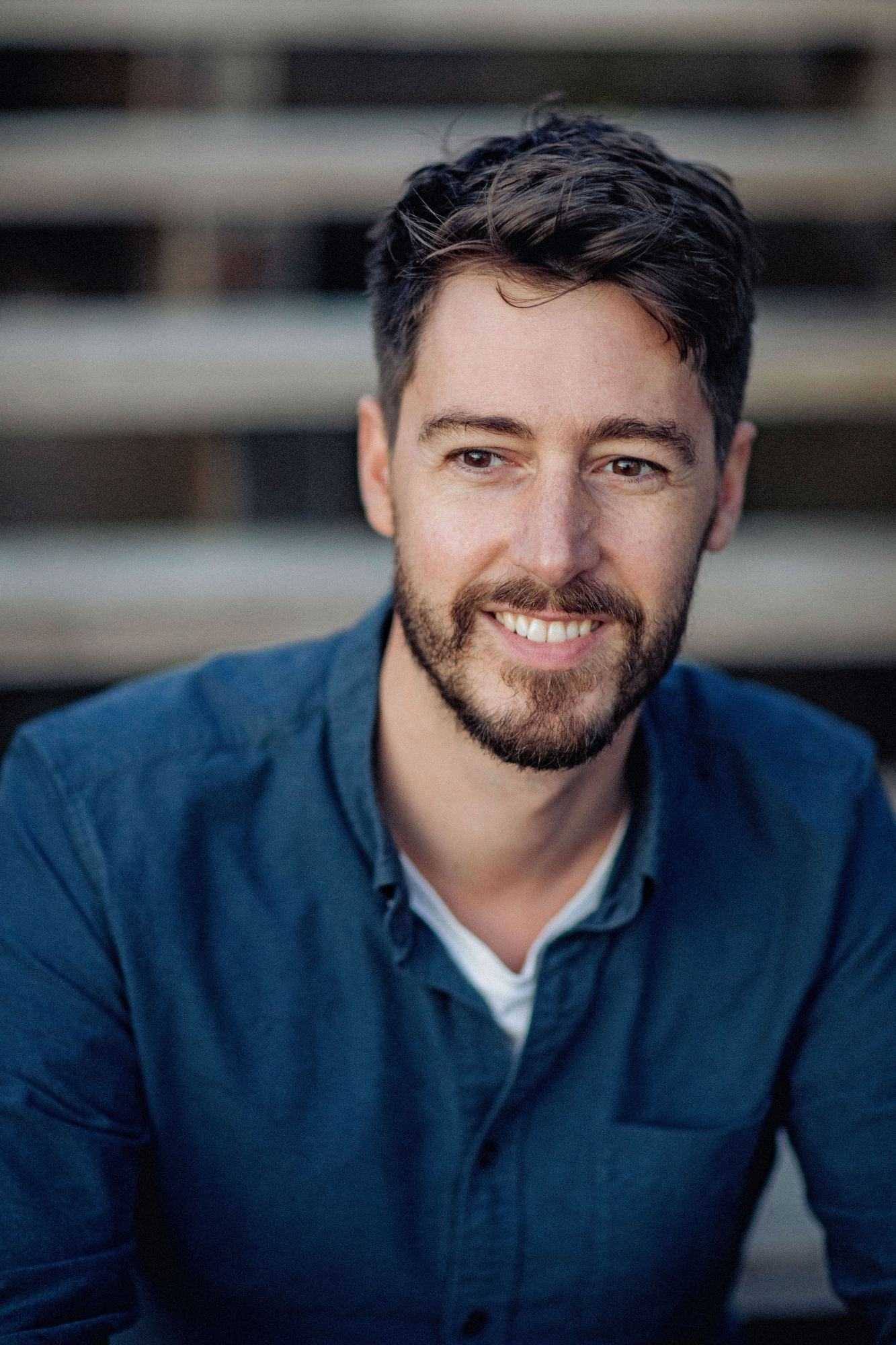 Are you sure you want to unfriend?

Are you sure that you want to remove this member from your family?

New member was successfully added to your family list!

You have reached your limit of 5000 friends!

File size error: The file exceeds allowed the limit (92 MB) and can not be uploaded.

Your video is being processed, We’ll let you know when it's ready to view.

Unable to upload a file: This file type is not supported.

We have detected some adult content on the image you uploaded, therefore we have declined your upload process.

To upload images, videos, and audio files, you have to upgrade to pro member. Upgrade To Pro

Are you sure you want to delete this tier?

Are you sure you want to delete this address?

You are about to purchase the items, do you want to proceed?